The Success Story of Flownative

Zammad makes you feel at home

Flownative offers software development, cloud hosting, support, and more around Neos and Flow. 'Neos' is a Content Application Platform that runs on the web framework 'Flow' and is developed by a large online community as an independent open-source project. Sounds complicated? Actually, it's not - but it does involve a lot of communication. Flownative coordinates customer inquiries, support requests, and the exchange with the community. For a bit over a year, Robert Lemke and his two colleagues have been relying on Zammad to manage this. We had a chat with him about their success story. 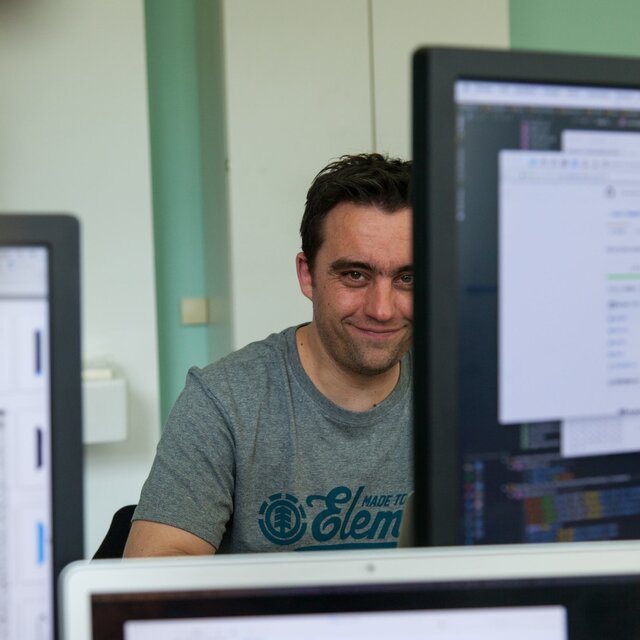 This is how I imagine Open Source with a company in the background! There are umpteen ways to use free software as a business model, but Zammad does it perfectly and always stays fair.

With over twenty years of experience in the IT industry, Robert Lemke has seen a lot - including numerous ticket systems. "I actually know them all," he tells us with a laugh during the interview and starts naming them: "OTRS, Zendesk, Jira, Freshdesk, RequestTracker... most recently we used Kayako, but after the company was bought out, we looked around for an alternative for privacy reasons. That's where Zammad, as an open-source solution, is ideal, of course."

One factor was particularly important: "You can also host Zammad yourself. So no matter what happens, we can continue to use it on our own and are not dependent on a SaaS offer," Lemke says. "Having said that, we currently use Zammad support and wouldn't want to miss it. The Zammad supporters know the product much better and can therefore maintain it more stably. In addition, server costs and our time are always much more expensive than the support contract. Apart from that, you can help the company and contribute to its further development. So it is definitely worth it."

The Switch to Zammad

"The switch was actually more complex than we thought," Lemke recalls. "We had thousands of tickets that all needed to be migrated since they also serve as references and templates for us. Zammad doesn't yet offer a Migration Wizard for Kayako, so we programmed one ourselves. In the process, it was really helpful to have an API, because that simplified the whole thing." But was it worth it? "Sure. We're totally happy now."

So the Flownative team was convinced from the start. But what about the Neos open-source project, which also uses Zammad? "Some of the Neos team were surprised that Zammad is a comprehensive ticket system," Lemke says. "They probably expected a simple mailbox. So it was a slower start for some, but it's now more actively used."

"We really like a lot of things about Zammad, otherwise we wouldn't have chosen it," Lemke says.

"It's functional, helpful, and offers a state-of-the-art interface."

The fact that everything is updated in real time is an often-underestimated advantage. In addition, we really like the structure, which shows all processes as a kind of dialog, with the possibility to add internal comments between the messages. The fact that you can additionally copy-paste code snippets and images into the body text quite easily is an extra highlight. Actually, all the editing is great and is further enhanced by the new Mentions feature.

But Flownative isn't just using Zammad to replace the inbox. "We've also connected our phone system, which comes in handy because you can see who's calling immediately. We also use the chat. The channels, in turn, help us categorize all the messages from all these sources. And thanks to the overviews, everyone can work on their own tasks with focus and still keep an eye on what their colleagues are doing."

So what's the bottom line? "Zammad is great. We like so many things about it. The GitHub integration is very helpful, especially for working on developer tickets. But the keyboard shortcuts are also a highlight. They are nothing major, but totally handy. I use all of them," Lemke laughs. "Same with the text modules and templates. What can I say? A tool just has to please - and you can really feel at home in Zammad!"

What Does the Future Hold?

"That's a good question." Lemke ponders it for a moment. "There is definitely untapped potential with the channels. We can do more there. Also, we can tie some things up better and in a more meaningful way.

Any wishes for the future? "We are actually completely satisfied with Zammad. But if a mobile app comes one day, that would definitely be the icing on the cake."