For even more transparency

No World Without Open Data - About the Importance of Open Source

The pandemic has taught us many things: among them, the importance of transparent data exchange. On many occasions, Open Source solutions have proven how well transparency, security, and efficiency can be combined. In this post, we take a look at the importance of open data and provide best practice examples for your inspiration. 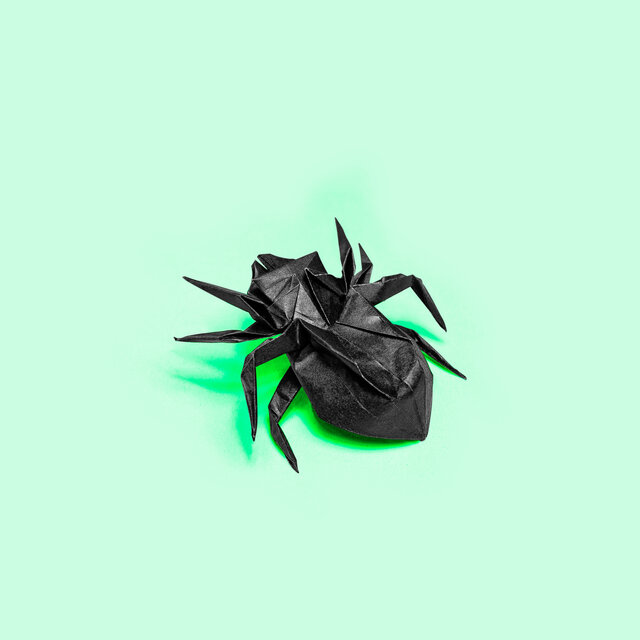 The Covid-19 showed, once again, how cumbersome the implementation of socially relevant projects can be. Smooth cooperation between companies and NGOs is almost impossible. All because shared access to a data pool is rarely more than wishful thinking, even though Open Source solutions have proven to be more efficient. In this article, we will take a look at some examples that highlight their importance - and we dare to imagine a world without open data.

Driving the Economy and Environmental Protection

A first step would be if governments allowed access to existing data and knowledge for private companies or NGOs. But instead, everything remains under lock and key, with only a few exceptions: As of this year, Berlin is taking its first steps in the right direction with its "Smart City" model project, which is currently in the conception phase. The aim is to create an overarching vision for cooperation within the economic and civil society. The city is thus taking on a pioneering role.

Another milestone would be free access to previously collected figures or surveys. This would have numerous benefits, such as:

Besides, if access to data (and thus, power) was distributed more evenly, tech giants like Facebook, Google, or Apple would be less dominant. Although their digital solutions help in everyday life, socially relevant goals, especially climate protection, take a back seat. Instead, their numerous data centers and the associated power consumption drive up emission levels, while the financial advantage is the only thing that counts.

Meanwhile, by choosing Open Source, digital progress can be facilitated more effectively even on a small basis and without the need for huge data centers, while at the same time being decentralized. This would also help climate protection.

In addition to breaking monopolies, the use of Open Data could also create more social sustainability. The more people get involved in projects, the more collaborative the outcome. Instead of giving one brand sole responsibility, individuals from all over the world could make adjustments both faster and more in line with needs - the keyword is "community."

Designing, testing, and implementing takes time. Lengthy processes would be unnecessary with Open Data, since the basic framework already exists. Working on open-source codes also promotes diversity - nationalities, gender, and origin don't play a role. Superficialities, which still dominate senior positions in large companies, are eliminated. If you can contribute something, you're in!

Although the relevant benefits of working with open and standardized information sources are obvious, the influence on the economy is still very low. The concern that the digital future will cause loss of control continues to be widely spread, and at present, it will be difficult to achieve a drastic change. Nevertheless, many current projects support the idea that working with Open Source has potential.

Three trend-setting best practice examples prove that it is worthwhile to continue focusing on these developments:

Even if critical voices have dominated so far: Open Data is part of the world of tomorrow. Unshared knowledge prevents society from moving on a common course. The first steps have been taken, but the final breakthrough is still pending. As critical as the current situation may be, it offers a great opportunity for Open Data to prove itself as an important tool.