Open Everything: Can the Concept of a Transparent World Work?

No hurdles, no barriers, no borders. The idea of a free world, where everyone has access to all resources, has always been tempting and extends into all aspects of society. However, it is often dismissed as an unattainable dream. Let's have a look at why this notion seems so impossible? 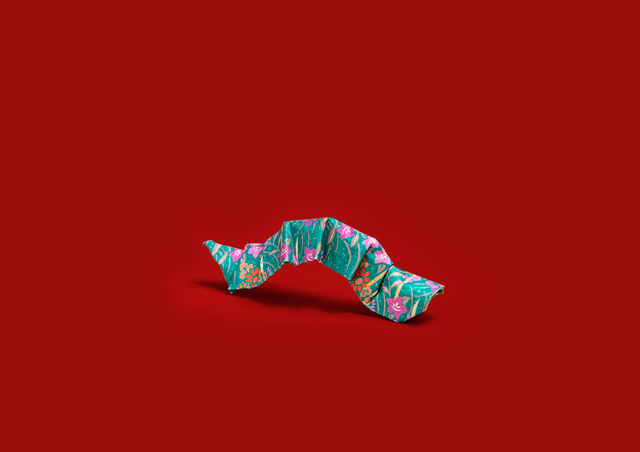 At least in the software scene, the idea of a transparent world has been a popular one for many years. The Open Source philosophy breaks down the core of this idea in its own way. It convinces people with an open way of working, which connects the community and lets all contributors share in the successes. The idea is that everyone pulls together and works transparently on projects. But what if this system were transferred to business? I contemplated this question in-depth and set no limits to the imagination. Follow me as we picture a utopian scenario.

Pioneers of the Open Everything

Open Everything is a concept that even the two Open Source pioneers Mark Surman and David Eaves dreamed of. They attended numerous events and panel discussions, where they spread their ideas of opening up social, economic, and technical structures and making them accessible to everyone. Often, their views caused debate and a stir.

Nevertheless, their vision kicked off a wave. Soon, Robert Steele expanded on the idea of an open community, which he fictionalized under the name "Open Source Intelligence" (OSI). Here he relied on three pillars:

By combining these three main aspects, the framework of an Open Society emerged, benefiting from the positive influences of each.

The theory is that basic transparency automatically ensures fair interaction - a scenario that resembles a fantastic utopia at this point in time.

The Foundation for Open Everything Is in Place

A world without ownership makes society's resources more accessible. Innovations that could help our environment, the restructuring, and organization of natural resources, or developments that make economic structures more transparent would be conceivable.

Working transparently ensures fast progress and could shorten long discussions and waiting periods significantly. Instead of lengthy decision-making, the focus would be on evaluating needs and necessities. This would help the people who really benefit from these developments. Economic profit at the corporate level and monopoly positions would steadily decline - and perhaps even disappear altogether at some point.

Access to knowledge, literature, and research opportunities would be much easier to regulate in the digital age than ever before. The option of open collaboration already exists thanks to virtual networking. However, there is a lack of execution.

The idea of a free world in which knowledge and info are shared among each other already reaches its limits when defining the terms "open" and "free". Often, those two adjectives are equated with the meaning of "at no cost" and "endless". This is a fallacy that throws the concept into disarray.

It should not be a matter of giving away resources free of charge and thus below value. Open, in this case, should mean building a society in which unrestricted access is possible. "Open Everything" means not withholding common property or knowledge, but it does not undermine the value. Which, in turn, raises the question: who controls this fine line?

Even if it sounds paradoxical: You can't do it entirely without rules. Rules are essential in order to regulate resources in a certain way. The desire for innovation and ideas undoubtedly leads to the rapid consumption of required resources. Hence investments can only be made with clear guidelines.

Those who use their freedom wisely can profit longer from sustainable use. The understanding of this must mature in each person - something we still have to work on in our society.

On a small scale, Open Source is a concept that demonstrates overwhelming benefits. However, extending it to an entire society presents challenges to the idea that require a long breath. It needs adapted terms of use and rules, which could make free availability a reality. A radical "all or nothing" approach cannot be taken in this thought experiment. Rules are part of life and part of a project that must be adhered to. Adapting the basic Open Source idea to a larger canvas is feasible, but the middle ground for a flawless implementation still needs to be found.