Open Source Explained: Free Software and Its Use in a Business Context

Open-source software is still becoming increasingly popular. Here we explain what distinguishing features are, what advantages and disadvantages it entails, and how Open Source can enrich your organization. 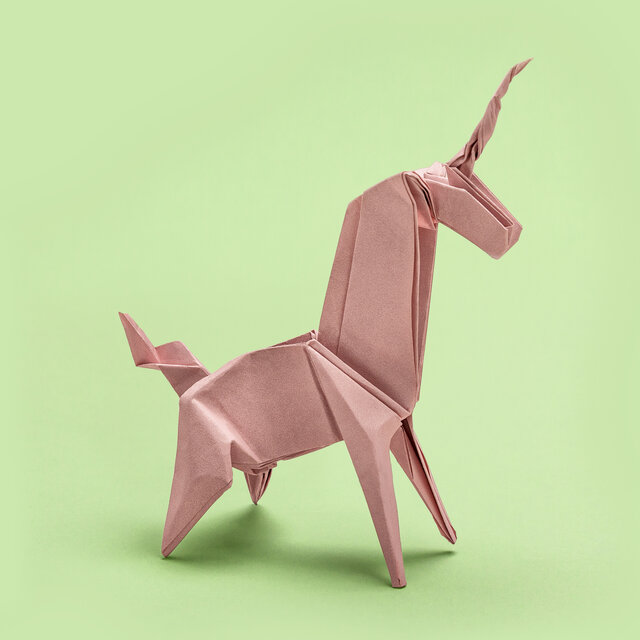 The Open Source movement is not that old. It was not until the end of the 1990s that developers joined forces to distribute their software freely and openly so it would be accessible to everyone. To this end, they created a code of values that is oriented towards the common good - but does not have to sacrifice economic interests.

Open-source software is still becoming increasingly popular. Here we explain what distinguishing features are, what advantages and disadvantages it entails, and how Open Source can enrich your organization.

What does Open Source stand for?

The concept of Open Source (OS) originates from software licensing. It stands for an openly accessible program code that can be viewed, changed, and used by third parties. The term Open Source was coined in 1998 by the author Eric S. Raymond, the computer scientist Bruce Perens and the publisher Tim O'Reilly. They joined forces to give the free software label a new and clearer image.

"Free Software" already existed at that time, but it was not named clearly enough for them, since in English, free stands for both free and free of charge. But they did not find either of them correct. So what to do?

In the "Open Source Initiative" (OSI), founded in 1998, they summarized all the license characteristics and code properties that make up and define this new software standard (see next chapter).

Today, the term Open Source is also extended to the areas of knowledge and information in general. Projects like the knowledge database Wikipedia, the free world map OpenStreetMap or the rights agreement Creative Commons are based on the principles of data freedom and democratization of access.

Let’s focus on software that meets the requirements of the OSI, and show the effect on your business. The most important characteristics of this are:

All three characteristics are meant to enable as many people as possible to dedicate themselves to the further development of a programming language, a special technical function, or a very specific program. In addition to other points, the direct and active participation of users and developers is therefore at the heart of Open Source – it’s all about the Community!

The open-source software approach offers numerous advantages. For example, open-source projects with large, active communities make it possible to establish industry standards faster, reduce IT costs, and remain independent of the interests of individual companies. What does this mean in detail?

As an individual operating software, you have a vested interest in operating in a stable and secure environment. Open-source projects are now characterized precisely by the fact that new security vulnerabilities are detected early and fixed quickly.

At the same time, open-source also stands for a high degree of individualization. This means that users can not only adapt individual functions or entire user interfaces to their needs but also extend and expand them completely freely. Classic software products rarely or never offer this flexibility.

Companies naturally want to make as many decisions as possible themselves - especially those that are business-critical. In the case of personal user data, they even have a legal obligation to protect their users. Open-source software puts exactly this responsibility in your hands. Organizations can install independent instances and also implement their own data protection requirements - without any license costs.

Optional service agreements with the licensor can only be made when support or code maintenance issues are involved. In any case, companies with open-source software act autonomously at all times and are not stuck in the clutches of other organizations with their own interests ("vendor lock").

On the coder side, OS projects have one advantage that should not be underestimated: with open-source code, it is easy and fun to learn new programming languages and improve your skills. This is a self-reinforcing effect. Thanks to low entry barriers, more applications are created, resulting in a more stable code base and standards for a wide range of tasks.

The various advantages of open source software are thus not a magic result of a few lighthouse projects but are deeply rooted in the DNA of the standard, as well as in the entire developer scene.

Criticism of the Open-Source Approach

What is bad about code that can be developed by anyone and everyone? Clearly, the conflict between maximum openness and a highly complex system with many hierarchical requirements. If everyone can make their own rules, other applications based on these rules may no longer work. This is one of the criticisms of Open Source by the computer scientist and Turing Award winner Niklaus Wirth.

Another stumbling block for the OS movement is the unmanageable accumulation of individual licenses that can be used for further developments. While on the one hand, a group of developers starts to work on a standard, on the other hand, it can be modified by anyone and distributed in a different version. Here, the rule of thumb is to work with open-source technologies that are tested, recognized, and accessible via a widespread, free license.

Open Source Applications That Everyone Knows

As you may have noticed while reading: at Zammad, we are big fans of Open Source and have therefore always followed the principles of OS software development. Our helpdesk has been developed with a lot of passion by us and our developer community for years and is available for download at Zammad.org. For users who prefer an out-of-the-box solution, we also offer an online version hosted by us and a carefree package with technical support and ongoing security updates. Just try Zammad for 30 days free of charge!

Likewise, some of the world's most widespread operating and content management systems are based on open source. Think of your smartphone, for example, which is most likely based on Android. A full 72% of all cell phones will be running on Google's open-source operating system by 2020. Just as high as the share of websites created with the CMS WordPress. In 2019, this reached a market share of 62% among all content management systems and is growing steadily.

And other technology start-ups also rely on Open Source. The GitHub coder platform, for example, whose software versioning Git is the basis for modern code development. Or the Docker application, which allows developers to work in separate program components. Also, think of why search queries are often provided with suggested answers. This tool is called Elasticsearch and is - you guessed it - based on Open Source.

Is It Possible to Build a Business With Open Source?

Absolutely. With this article, we want to show you that Open Source has nothing to do with charity. On the contrary: Open Source is rather to be understood as a guideline that can lead you to an independent business model.

You can either participate in existing developments, distribute your own solutions based on them, or start completely new projects. OS projects can be financed, for example, through the resulting demand for services in the areas of support, training, and consulting.

In any case, the first step would be to expand your awareness of a world outside of proprietary software. In other words, not just using tools whose further development is determined by a single company. Compared to Open Source, this is often more cumbersome to develop and offers hardly any possibilities to adapt to one's own needs.

Open-source software stands for an open and accessible source code that anyone can edit. Since its foundation at the end of the 1990s, this basic idea of freedom, together with low barriers to entry, has led to a real boom among developers. New OS projects like Zammad prove that adaptability, stability, and security go hand in hand. Now is the time to take the initiative yourself! What are you waiting for?