Check out these sources of inspiration

Open Source: 5 Documentaries and Talks That Will Make You Want to Change the World

Open-source options are increasingly positioning themselves as alternatives to the market-leading closed software. It's obvious: the focus is on transparency and sustainability. If you're not convinced or curious to learn more, we've got something for you: we have compiled five articles after which your heart will also beat for the Open Source idea! 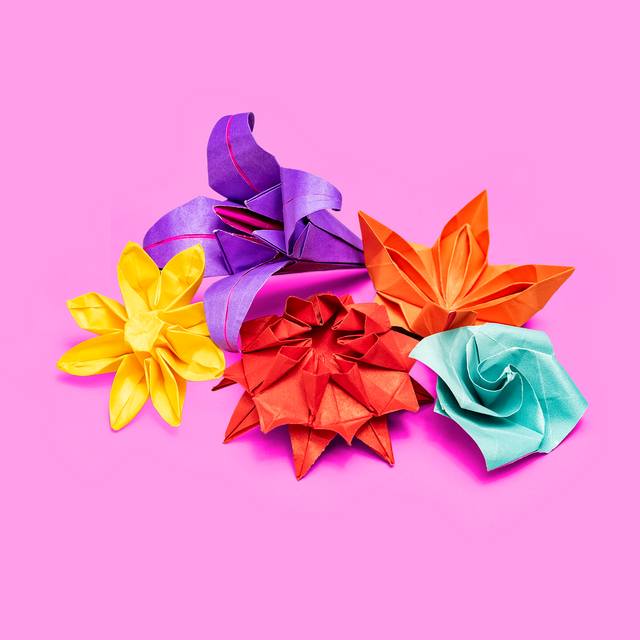 The market power of closed software is undeniable. In the summer of 2019, Microsoft's operating system Windows 10 was on more than 50 percent of all laptops and desktops worldwide. Undoubtedly a considerable result, but one that is accompanied by immense costs and inflexibility. All of this has nothing to do with the strive for individuality, low expenses, transparency, and the idea of sharing, which is elementary for the new generation of the Open Source movement.

5 Docs and Talks That Will Inspire You

With the growing open-source culture, making information freely accessible and preventing monopoly positions is no longer limited to the world of work. Instead, sustainability and collaborative projects for a better society are also often based on the idea of granting everyone equal rights and giving them the chance to actively intervene in events. We have compiled five sources of inspiration that will motivate you to make a difference.

The documentation "Revolution OS", published in 2001, is by no means unknown to Open Source devotees. It traces the path of various Open Source pioneers such as Linus Torvalds, Larry Augustin, or Michael Tiemann and looks at the beginnings of a revolution whose effects on today's society were not yet imaginable at the time. If the names don't ring a bell (yet), the documentary provides a comprehensive overview of their revolutionary ideas. These resulted, among other things, in the public provision of the source code for the web browser Netscape and laid the foundation for the Linux operating system. For beginners, it's an important film that sharpens the understanding of Open Source. For Open Source fans, it's a trip down Memory Lane, back to the beginning of a movement.

The movie is available at www.revolution-os.com

Documentary "The Internet's Own Boy"

Changing the world is not a matter of age. Aaron Swartz dreamed of a society where information would be freely accessible when he was 14. The crowdfunded documentary "The Internet's Own Boy", released in 2014, focuses on the young visionary and co-founder of the social news platform "Reddit"who, among other things, spun off the idea of "Creative Commons." His principles of the free exchange of information on the Internet are followed by millions of people today.

"The Internet's Own Boy" is available here

A race against time and a company worth billions: "Code Rush" impressively shows how a group of developers from Silicon Valley made the entire source code of the browser "Netscape" freely accessible in 1998. As a counter design to Microsoft, whose promising Internet Explorer was about to be released, the project was considered a courageous step, which was rewarded in the end: the code became part of today's browser "Firefox" from Mozilla. Since the rights expired, the film falls under the CC license and is available for free streaming on the Internet.

You can find "Code Rush" here

Scientist Michael Nielsen proves in his rousing TED Talk that the Open Source principle is constantly evolving - even outside the IT industry. The title says it all: it's about making it easier to share scientific findings among researchers. The physicist talks openly about new ways that would be necessary for faster and more effective research. Mistakenly, his call for information sharing was initially misunderstood: he does not demand the full publication of findings to the general public, but is seeking simplified access to them within the scientific community. After all, even in this field, sharing and exchanging data is often still tough and cumbersome.

In this podcast, host Michael Schwartz regularly invites entrepreneurs and startup founders to talk about their experiences with open-source software in everyday life. The myth that a thriving business can't be founded on open source is impressively disproved by the 52 episodes so far. (And Zammad is, after all, a prime example of this - but you already know that!)

With enthusiasm and reference to clear facts, CEOs and community managers from Cloudbees, Pulumi, or Datastax, among others, report that sustainable business and profitable growth do not have to be mutually exclusive. The mix of established executives and startups shows how widely Open Source can be used - and how inspiring it is.

Despite the wide variety of projects based on Open Source and the notion of free usability of data or information, the options are far from exhausted. The stories presented and the formats above prove how much potential it has - and inspire new thoughts and ideas.