A Self-Critical Food For Thought

The Limits Of Open Source: Where Does The Desire For Openness End?

The spheres of open source use are seemingly endless. However, companies and developers should be aware that free programming also has its limits. In order not to exceed them or fall into a trap, we give five thought-provoking suggestions for the work with open source. 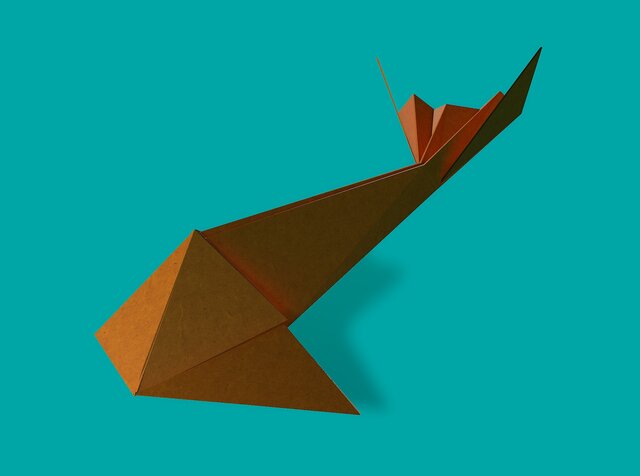 Transparency, collaborative work on the code, and flexibility in removing bugs promptly to competitive changes: There are many benefits to using open source software. Users and advocates (like us at Zammad) especially praise the independent adaptation of software to individual needs, which does not conform to any standard construction kit.

But even freedoms without limits eventually reach the point where the question must be asked whether the open concept really knows no end.

Small and medium-sized businesses appreciate the application of open source. After all, if the customization of free software contributes to profitability, the use and the idea of free development have quickly paid off. Instead of relying on entrenched data sets, programming conforms completely to the internal wishes and needs of customers.

Theoretically, any idea on the part of the customers as well as the management can be realized. Increasing traffic, larger customer bases, and expansions, however, also demand more intensive support and more security for the functioning systems. The larger the data construct becomes, the more fragile it becomes. Those who shirk their responsibility as profiteers, and do nothing to maintain the open source infrastructure run the risk of jeopardizing their growth.

If you want to be on the safe side, get actively involved in the community and actively support the code maintainer in further development and refactoring. This can also be done with a view to your own needs.

Companies and enterprises must stand behind their work with open source tools 100 percent. Within their field of activity, they are responsible for the developments and effects of their software. It can become problematic when cooperation and business partners come on board.

In many industries, cooperation with partners is elementary to build business relationships or fulfilling customer wishes. However, a partner does not have to take the same view when it comes to integrating interfaces into an open-source program. Reasons may lie in the area of data protection, security, or compliance guidelines.

If this occurs, successful cooperation is almost impossible. In case of doubt, cost-intensive adjustments have to be made to comply with the external party's specifications. The actual open source idea then moves into the background and is curtailed. It is therefore highly advisable to clarify the technical and legal aspects in advance before any action is taken.

Open source is seen as a collaborative approach, a great playing field between companies and free developers. But there is no game without rules. Collaboration in open source projects always requires that developers contribute their know-how and performance, to which they have no legal claims afterward.

Quick help or editing of sequences should in any case be provided with a contractual arrangement. In the case of successful growth, it cannot be ruled out that later legal claims will be asserted, that contradict the actual meaning of open source. To prevent unpleasant surprises, a waterproof contract for participation in open source projects is the best protection in case of doubt.

In theory, further development of the software is possible and assured at any time. Especially if the source code is openly accessible and careful documentation also enables subsequent generations of developers to get started.

The digital reality is different because open source does not require developers to maintain and service the systems. Flexible solutions have to be found not only for the software but for the entire continuity of the business.

No business model can be based on incomplete or unfinished software. The urgency of alternatives becomes painfully clear at such moments. Therefore, pay close attention to the existence of well-maintained documentation before joining an open source project. As we have described here in the blog, we succeed in doing this at Zammad, by setting up a special non-profit foundation that is only there for the continued existence of the source code of our smart helpdesk.

The highest limit that can be reached with open source work is the human flaw. Neither firewalls nor updates can circumvent incomplete documentation or confusing code. While open source software thrives on an active community working towards a common goal, the way to get there looks different for many developers.

A clear organization of responsibilities forms the basic framework in which important boundaries and rules are to be set. Only in this way is successful work on open programming settings guaranteed. Therefore, always design your open source projects with clear responsibilities and crisis-proof workflows in mind.

It almost reads like a philosophical approach: open source software, as a free and unlimited possibility, can only be used if framework conditions and limits work. The original idea per se remains untouched by this and offers all contributors the greatest possible creative freedom.

Nevertheless, "Open Everything" must be viewed from two perspectives. Boundless creativity and innovative approaches are the driving force behind the development of software that wants to call itself incomparable. Practice, however, requires a demarcated space in which programmers must abide by rules. The bottom line, then, is that economic use determines the rules of the game for effective open source use.